In what is apparently an unequalled turnout for a gathering of Kia Stingers, the First Annual Stinger Alliance & Scott Harvey Kia Car Show draws a swarm of nearly eighty Stingers.

Posts on social media leading up to the event predicted greater than ninety cars committing to the Kia Stinger Alliance event. If the weather leading up to the show had been better the event could have potentially drawn in excess of one hundred Stingers.

The dealership was closed for business during the car show with the organizers taking over the parking lots to make room for the cars. They also had a DJ, food trucks, 50/50 raffle and product giveaways from corporate sponsors who included Flow, Infinity Motorsports Racing, Tego Automotive Products, Velossa Tech, M&S America, WindBooster and Burger Motorsports.

When asked what the plans were to top this event Bryan Vellozzi said, “we are already talking about plans for next year. We want to make it even bigger and better.”

Below is a photo gallery as well as a recap message from Eric Vasquez and Tom D’Angelo from Stungbykia.com. 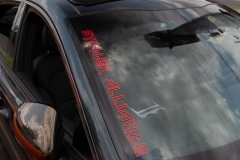 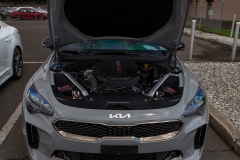 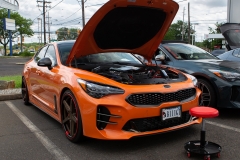 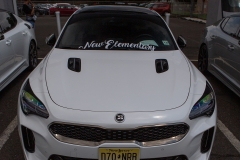 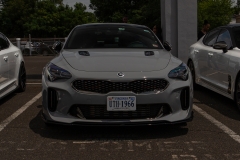 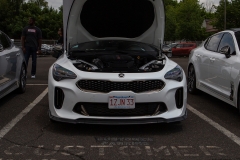 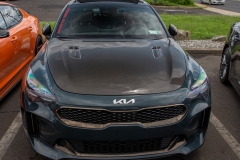 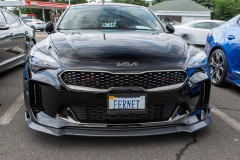 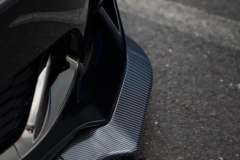 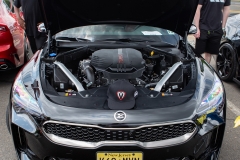 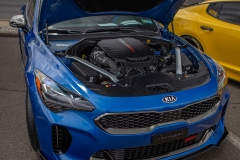 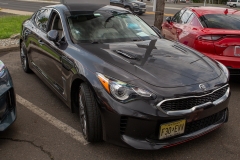 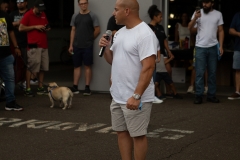 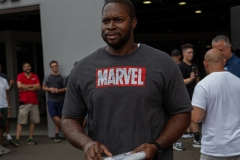 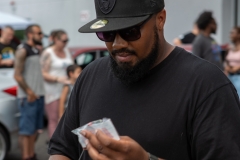 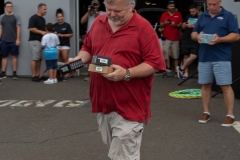 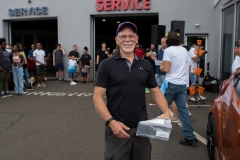 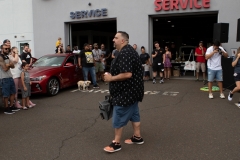 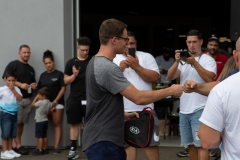 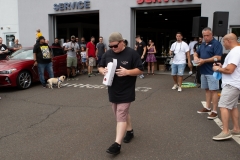 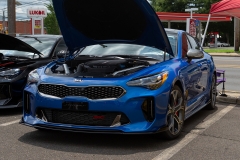 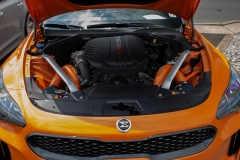 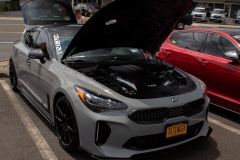 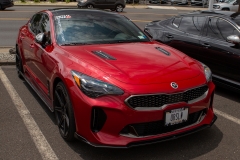 stungbykiacom1 year ago1 month ago 0

Eric Vasquez1 year ago1 month ago 0

stungbykiacom1 year ago1 month ago 0

Tuscani Customs
While supplies last (and there are not many) group buy 20% off TC Rear Diffuser for the 2021+ Kia Stinger, shipping included to the US and Canada!

K8 Stinger Store
The K8 Stinger Store is proud to announce an amazing opportunity for 10% off the CK71 Daytime Running Lights during the month of January!

Lamin-X
15% OFF ON ALL LAMIN-X PRODUCTS Custom pre-cut headlight / taillight film covers, side marker covers, paint protection films and bras, for a wide assortment of vehicles

Become a Registered Member (it's Free)!

From the Calendar Page

Samples from our Car Gallery

Thank you for subscribing!