In the United States Kia Stinger sightings are rare. When one is seen it is not uncommon for the observer to post on social media a “caught in the wild” photo or a “you on here, bro” inquiry.

If seldom seen in the United States what about other places?

Qatar is a peninsular in the Persian Gulf located on the eastern border of Saudi Arabia, north of the United Arab Emirates. But enough with geography… you may be interested to know that Qatar has been ranked “safest country in the world” three times (2020, 2019 & 2017). Qatar is also one of the wealthiest countries in the world and by in large that wealth comes from petroleum and natural gas, the exports of which account for 60 percent of their GDP. At the local petrol station premium octane gas is about $2USD per gallon!

The Stinger Club of Qatar was formed on 22 June 2021 with only just three members but has since grown to twelve. Keep in mind however that in the three years since Kia launched the Stinger total sales in Qatar is just forty-five cars. The club accounts for 27% of all the owners in the country!

“The Stinger club in Qatar, though it’s a small one is undoubtedly is a strong one. One doesn’t just go and buy a Stinger, he/she looks for it, finds it, embraces it and then buys it. The Stinger is for sure a magnificent machine on four wheels.”

The Stinger Club of Qatar reports they have received huge support worldwide and especially through the Stung By Kia community; with every repost, share and a comment on their content encouraging them. 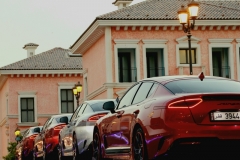 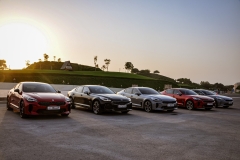 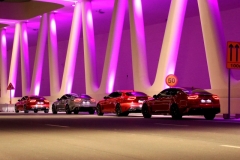 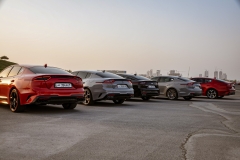 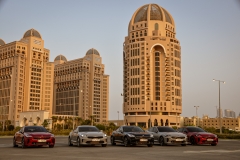 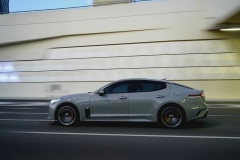 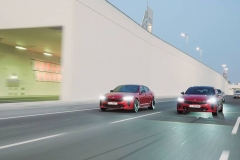 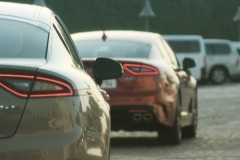 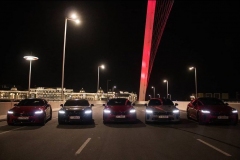 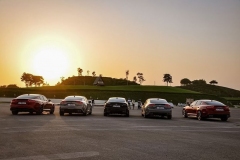 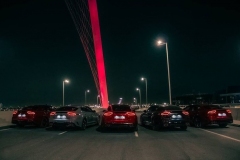 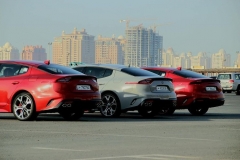 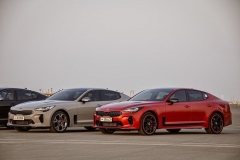 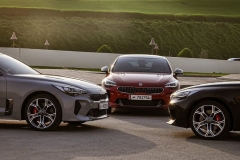 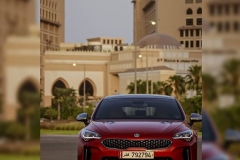 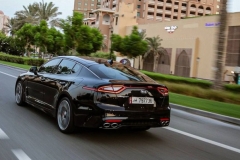