On July 24th the Kia Stinger Owners Washington group went for another of their monthly drives, this time around Mount Rainier thru the National Park. Due to heavy snowfall in the winter many of the roads are only open during the summer making this a desirable place to go. As you can see from the photos the weather was perfect, clear and 76 degrees (fahrenheit). The crowds were out which prevented their turbos from getting much use and made parking a challenge, however that did not deter the group from having an excellent drive on the winding mountain roads.

For this trip they drove roughly 150 miles. They had a nice turn out of cars at the starting point with many of our regulars and some new faces. It’s always interesting to see what people have done to their Stingers since the last drive. As usual, non-Stinger people are attracted and come check out the cars. A few of the members were not able to make the drive but still joined the group at the starting point for a coffee and chat before leaving which was very much appreciate.

Heading out from our starting point the group was on mountain highways meandering through the state and national forests, passing waterfalls, etc. Their first destination was Sunrise Visitor center, only open in the summer. After waiting in line for about 40 minutes in the beautiful forest with many photo opportunities, they finally got to the park entrance where they were informed that they were now only going to let 1 car in every 5 minutes. They turned around and headed to the next stop, Paradise – Mount Rainier National Park (U.S. National Park Service, nps.gov). It too was swamped and so they found a beautiful spot just down the road to pull over and get some nice shots of the cars.

From there they headed out of the park and hit a roadside grill and bar for a late lunch. It was great talking with new friends and swapping stories about our experiences with the cars. After that they had a short drive until they all split up making our way to their respective homes and garages.

It was a great day with other owners and nice to see one of the Oregon members able to make the drive as well.

Cant wait for the next one!! 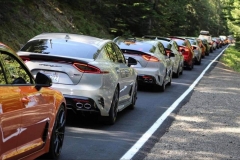 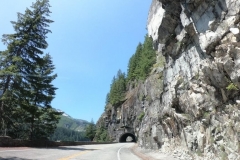 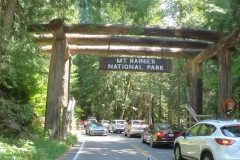 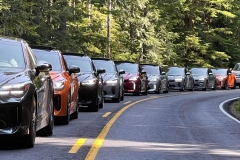 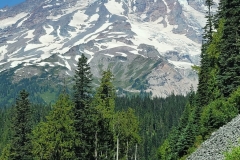 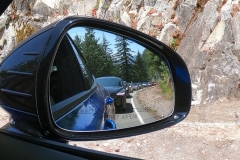 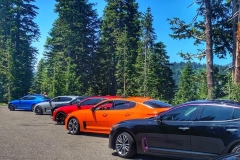 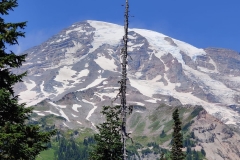 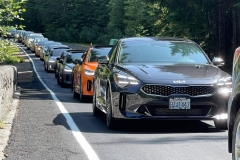 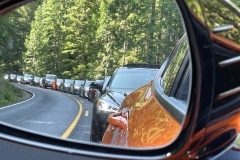 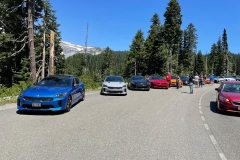 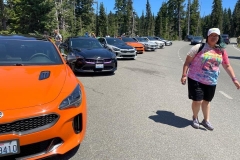 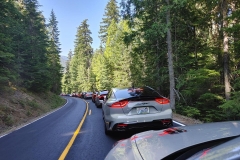 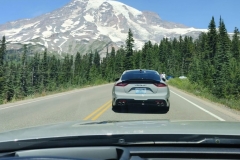 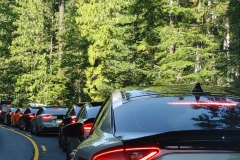 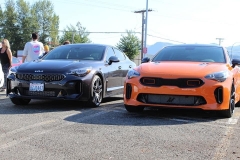 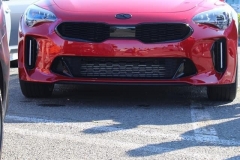 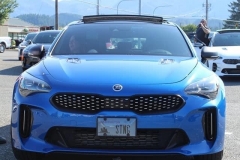 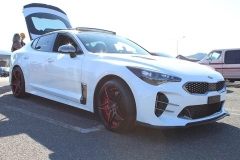 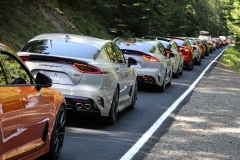 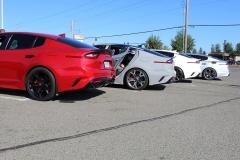 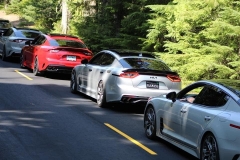 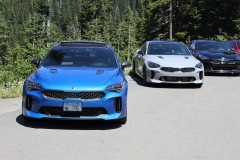 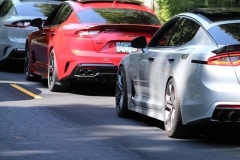 15% OFF ON ALL LAMIN-X PRODUCTS
Custom pre-cut headlight / taillight film covers, side marker covers, paint protection films and bras, for a wide assortment of vehicles